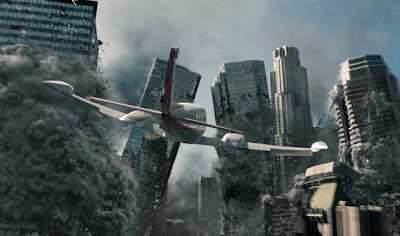 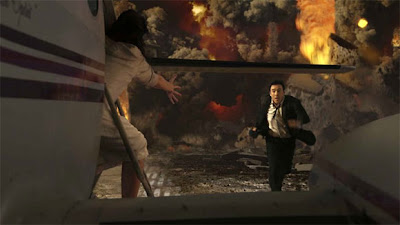 All in all, if you’ve seen a disaster movie before and enjoyed it, you’re on safe ground here (unlike most of the characters, bah-dum-tsh) but you won’t find anything new, just the same explosions on a larger scale.
Posted by JayCluitt at 21:50